You are here:
Culture 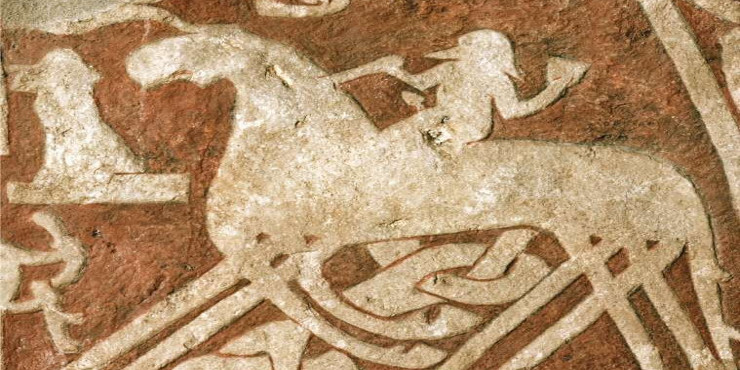 The Nordics culture is particularly interesting because of its valuable heritage of pre-feudal and early feudal origin: epic songs of Icelandic generic and royal sagas and skald poetry – ancient Scandinavian singers. went from one place to another and composed heroic songs about battles and campaigns of the Vikings, the so-called “Elder Edda”: Elder Edda at Amazon.

Nordics languages (except Icelandic and Faroese)  are similar in their grammatical and lexical structure, so all  people can  understand each other, even if they each speak their own language.