You are here:
Food 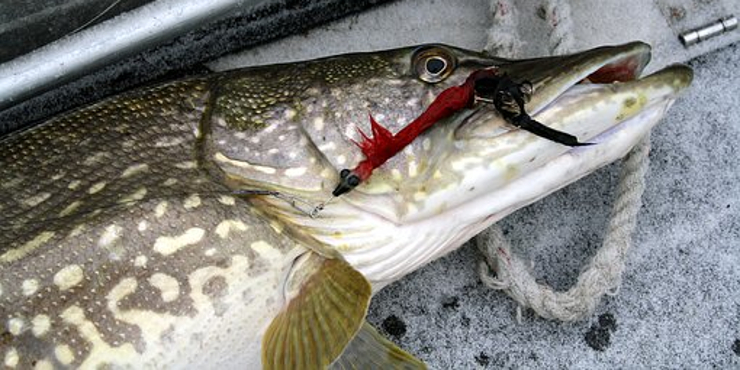 We have made interesting research on the history of Nordic Cuisine for you.

According to Hegel, history moves in a spiral: the upper part of the spiral has the same processes that are parallel and similar to the processes occurring in its lower part, but – due to the influence of the previous development – more perfect.
Accordingly, this fact reflects in the history of northern cuisine.

The modern Nordic Cuisine is a more sublime and modernized version of the Viking cuisine. The rules that existed many centuries ago are largely preserved to this day. Products that were used by the legendary ancestors, still appear on the tables, but more and more often in modernized versions.

The twentieth century made significant changes to the northern menu, generously diluting it with junk food, pasta, sushi, etc. This trend should be stopped.

The modern Nordic Cuisine, well-known throughout the world, emerged thanks to the unification of the chefs of the northern European countries in one team. The idea originated in Denmark. The best chefs  of the European north met in Copenhagen in 2005 and, after many hours of negotiations, adopted a Manifesto for the new Nordic Kitchen

According to the ideologists of the project, food should be balanced and include all the necessary elements. Such an approach allows not only to reduce the risk of diseases at the physiological level, but also to improve well-being, mental activity, and increase pep.